The island of Bermuda is to hold its first march to celebrate LGBTI Pride this summer. LGBTI people and same-sex marriage campaigners said the Bermuda Pride event would help to reinforce that gay people are part of island society.

A spokesman for OutBermuda, the main sponsor of the march, said:

‘OutBermuda is proud to support Bermuda Pride 2019. There is an inherent value in a public celebration of our LGBTI community in Bermuda as a reminder that we exist and that we are members of the Bermuda community.

‘It is also a beacon of hope to LGBTI youth and others who feel that they are alone.’

The march is to be held on 31 August, according to the island’s main daily newspaper The Royal Gazette.

A march in Bermuda is ‘a huge step in the right direction’, said Winston Godwin-DeRoche. He had previously … read more 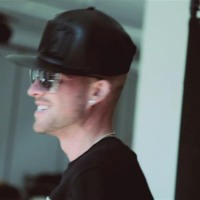 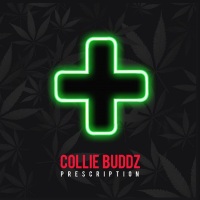 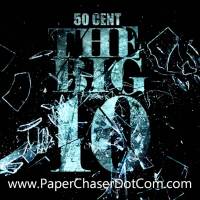 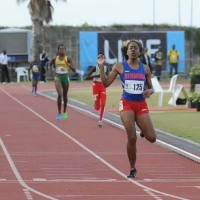 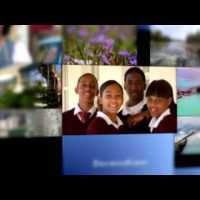 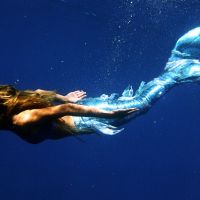 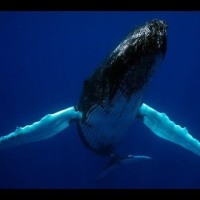 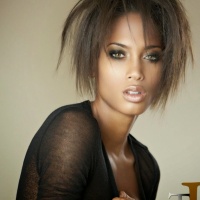 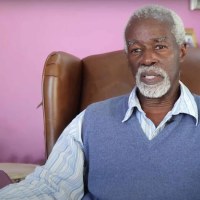 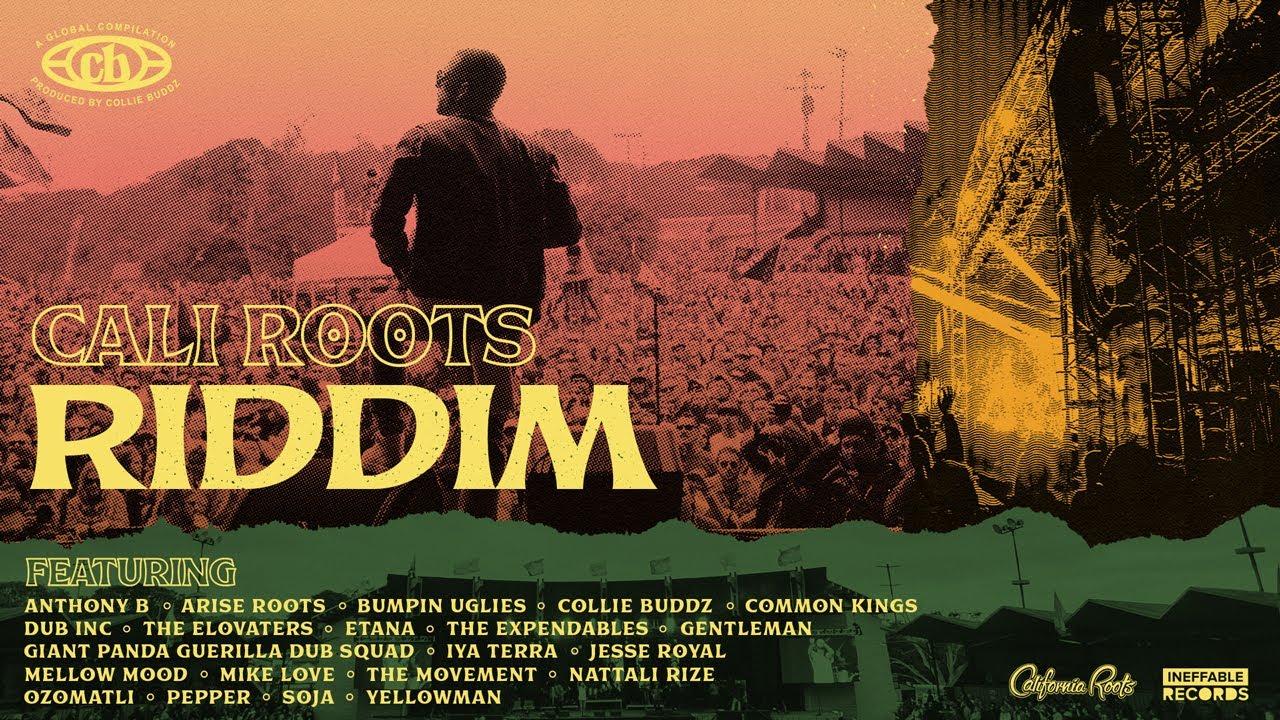 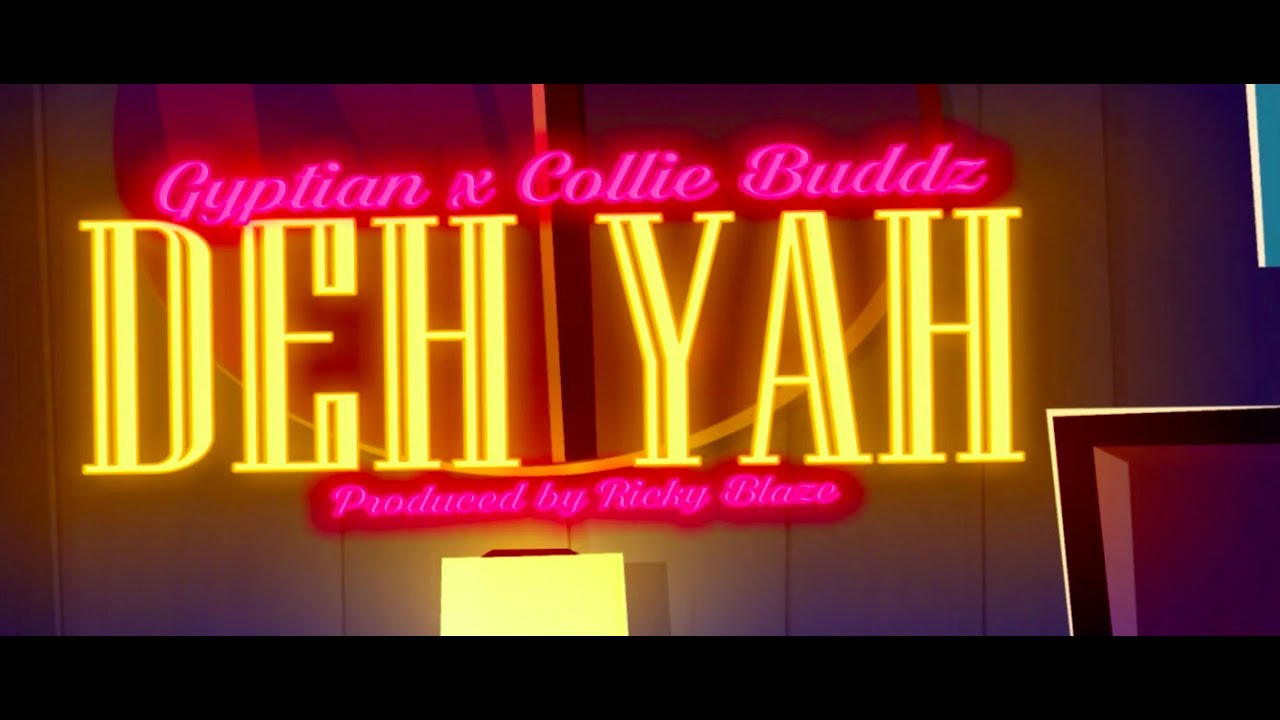