Same Love Bermuda has launched a crowd funding appeal in a legal fight for this important human rights issue.
Gay Bermudian, Rod Ferguson, is bringing a legal action against the Attorney General in the Bermuda Supreme Court. The case will be heard on May 21st and 22nd by Chief Justice Ian Kawaley. The case, if appealed, could go all the way to the Privy Council.

In December of 2017, the Government of Bermuda passed domestic partnership legislation which the U.K.-appointed Governor of Bermuda gave his assent and signed into law on February 7th, 2018. This legislation reversed the 2017 decision by the Bermuda Supreme Court that originally legalized marriage equality in Bermuda.

Bermuda is the first country in the world to remove the right to marry for gay and lesbian couples.
We truly believe that this action is inconsistent with the rights bestowed upon Mr. Ferguson and the rest of the LGBTQ community under the Bermuda Constitution. Everyone, regardless of sexual orientation, is entitled to the same services and rights. 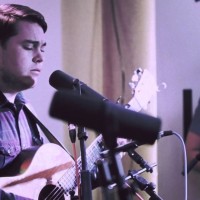 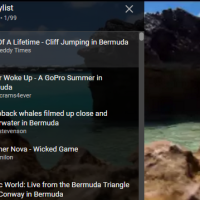